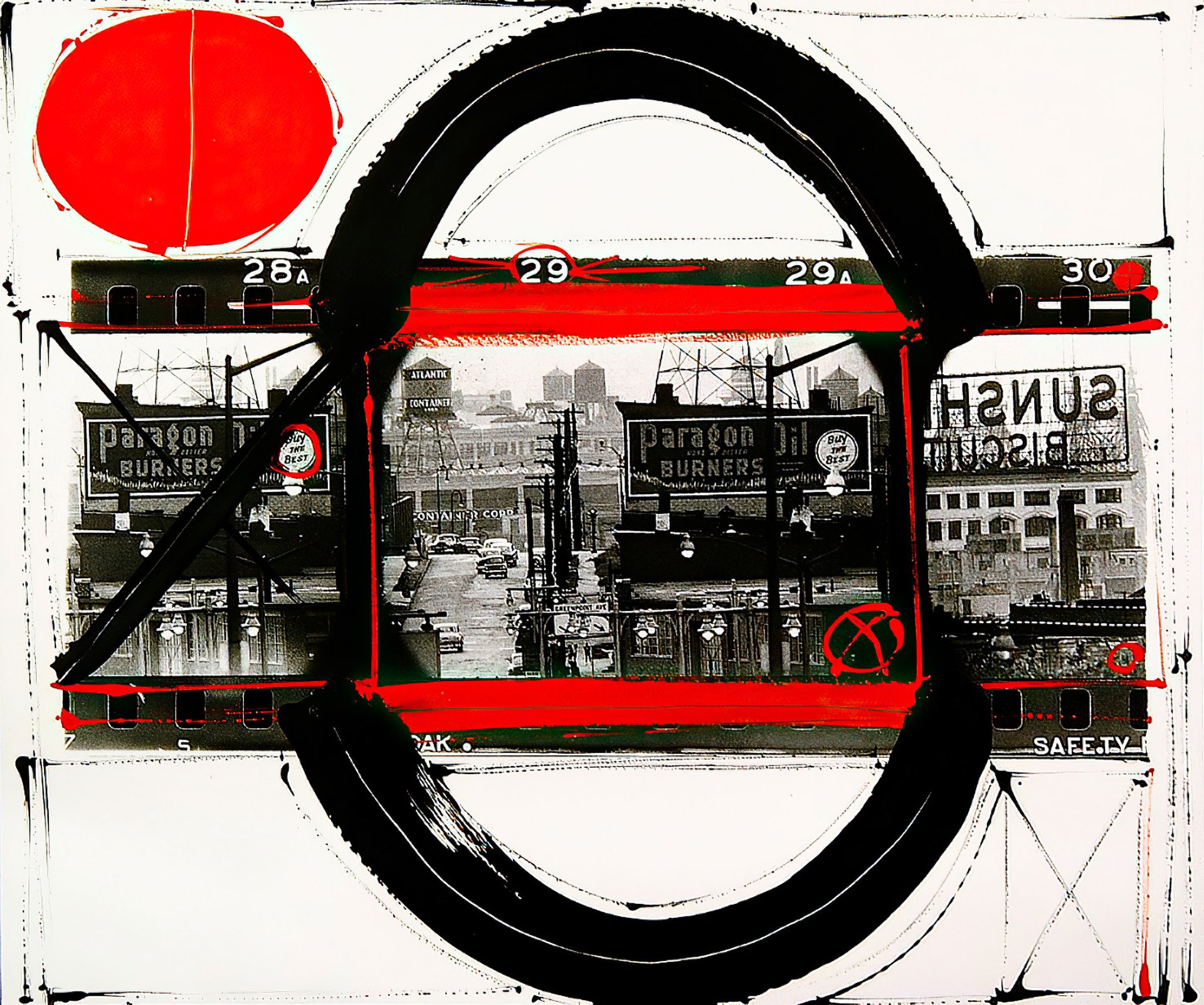 The digital revolution has of course transformed photography for everyone in many excellent ways. In fact via their smartphones, everyone now has a half-decent camera with them at all times. So are we now awash with wonderful imagery?

No. We have (with some notable exceptions of course) either a zillion boring snaps all over our social media channels, or a sea of seductive, ridiculously photoshopped, high dynamic range, pixel-perfect mediocrity across advertising, magazines and culture in general.

More photos will be made this year than were taken on film in the entire history of analogue photography. So by the simple law of averages, there should be millions more brilliant images around. But that doesn’t appear to be the case. Why?

Maybe digital photography is just so easy it makes us lazy. Blast away, pick one of hundreds of frames, tap a cheesy filter onto your autofocussed, auto white-balanced, auto-horizon levelled, auto-perspective corrected, autoexposed megapixels and hey presto… Yawn.

Perhaps we should focus the mind a bit more.

Because that’s how we get to better. And with a lot of effort maybe even great and truly ground-breaking.

The painted enlarged contact sheets featured here are all of those things. They were created by William Klein. Without doubt, one of the leading image makers of the 20th century.

He had the idea whilst making a series of documentaries about some of his fellow photographers. The short films consist of a camera moving slowly over 35mm film contact sheets, coming to rest on selected images, with a commentary by the photographer. I recommend you search them out on YouTube, they’re great.

The photographers’ narrations discuss the subject matter, why they took that particular picture rather than another, how it was framed, and why they finally chose one picture over another.

Fascinating stuff. And a rare glimpse into the working methods of greats like Helmut Newton, Don McCullin, Leonard Freed and Mario Giacomelli. As the camera tracks over the tiny black and white frames, we occasionally see red chinagraph lines indicating the selected images. So you can see how Klein was inspired to produce these enlargements.

After some experimentation, he settled on thick enamel paint to create the marks directly onto silver gelatin photographic paper; resulting in a stunning combination of photography and painting (perhaps it’s no surprise to learn that Klein started out as a painter, studying in Paris under Fernand Léger). I particularly love the intuitive, loose brush strokes, perfectly complementing the energy of Klein’s shooting style. Imagine the sheer power of these images blown up to six meters high in his 2005 retrospective at the Centre Pompidou in Paris.

The example shown here even introduces a kind of vernacular pop art typography into the mix from his images of 1950s New York billboards. It also demonstrates the interesting phenomenon of how page layout / design can sometimes make good photography seem even better.